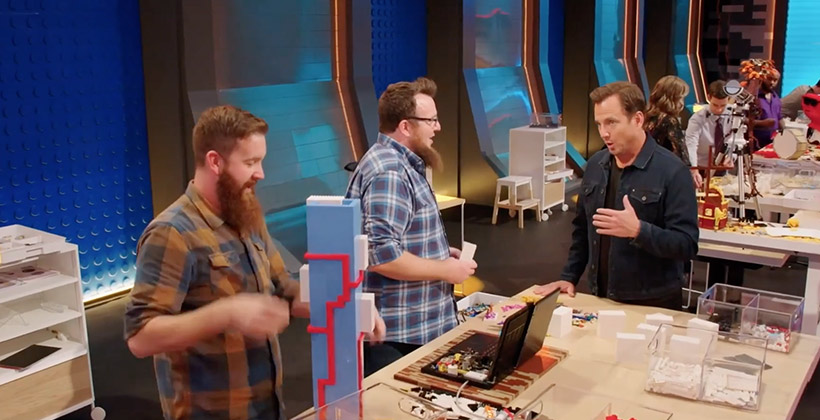 We can now officially reveal that Fox have commissioned LEGO Masters for a second season in the US!

We’re utterly thrilled that Will Arnett and the rest of the team have returned for a second outing.

The show finished the year as US broadcast TV’s No. 1 new entertainment program among adults 18-49 and No. 1 new reality series in total viewers, averaging 9.7 million across all platforms. We know the second season will be even bigger and even better!

Casting for the show has already begun and we hope to be shooting some time in the spring.

We can’t wait to see what new and amazing builds the contestants create this time!

If you’d like to read more about the show’s return, you can do so here!