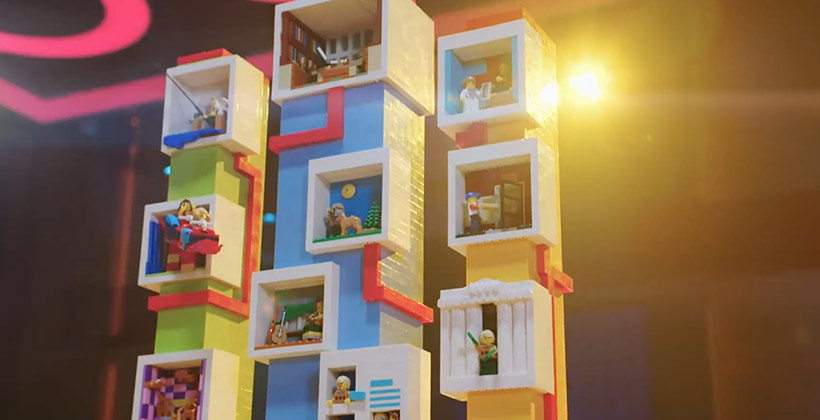 The final episode of LEGO Masters Australia aired last night on Channel Nine and reached a peak of 1.928 million viewers across the regions!

Alex and Jackson from Western Australia won the coveted Lego Masters trophy after creating the winning build of a Frankenstein-inspired world of a mad scientist. Set in a Victorian-era village, they named their robot the Frankenfig. Their build depicts Frankenfig bursting through a mountain and terrorising the town below…. Just like a Hollywood movie.

For more about this story… click the link below: