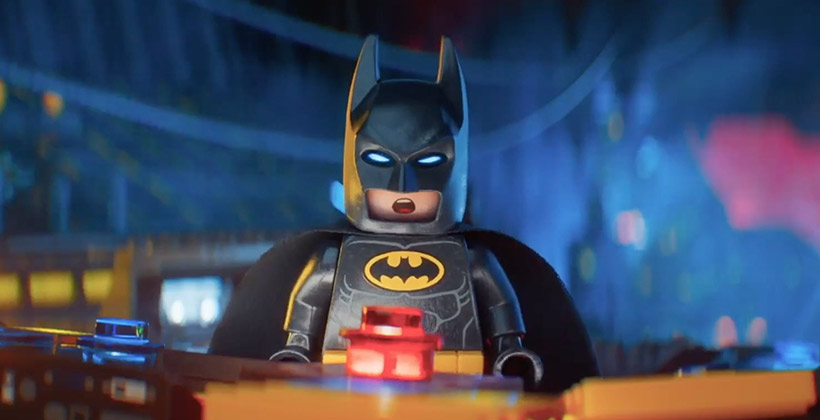 The final episode of LEGO Masters USA aired on FOX on 15th April 2020 and has been a huge success for the channel.

Lego Masters produced a multi-platform average audience of 9.3 million viewers, marking a +165% lift from live and same day viewings.  This was FOX’s highest lift from same day for a reality series this season!

The show also became the season’s #1 co-viewed entertainment series on broadcast among adults aged 18-49 and Total Viewers of all ages.