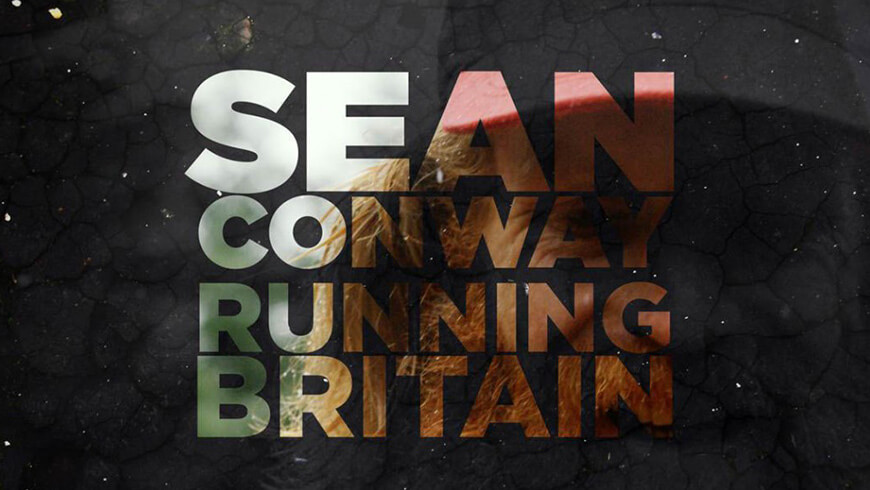 Extreme adventurer Sean Conway embarks on an extraordinary attempt to run the entire length of Great Britain, from John O’Groats to Land’s End, totally unsupported. The 34 year-old will cover nearly 1000 miles in just six weeks – equivalent to 38 consecutive marathons – in his bid to complete the last leg of the Ultimate British Triathlon. He will set a new record in British ultra-sports, becoming the first person ever to have swum, cycled and run the length of Britain.