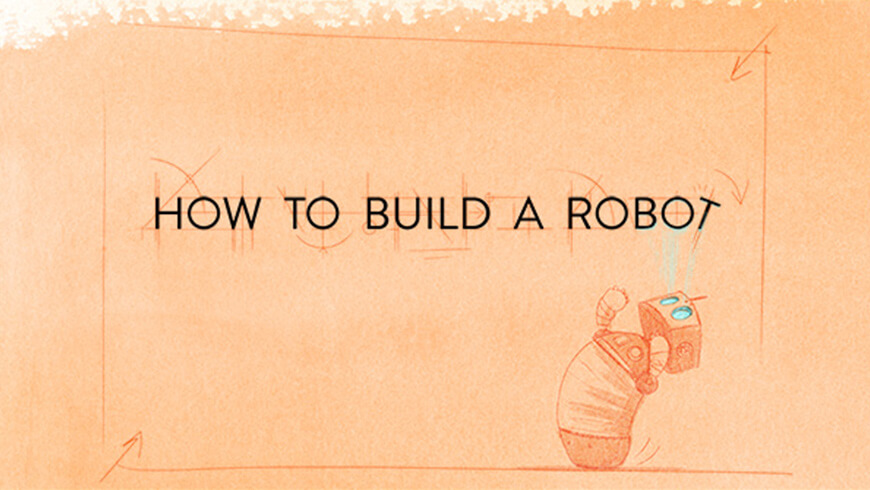 How To Build A Robot is film about an eccentric robot inventor called David McGoran. Adopting the same techniques as Disney and Pixar, David designs a robot and tricks us into believing it has life. Programmed with a simple quest – to find out more about humans – David’s robot films its own extraordinary adventure, as it tries to connect with humans. Narrated by David Tennant, this heart-warming documentary provides a fascinating insight into a future of robotics we’ve never seen before.